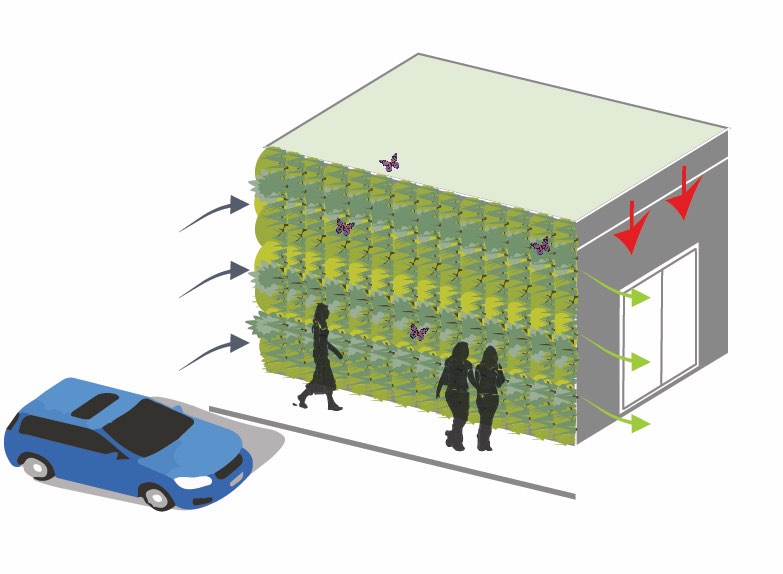 The IGNITION living lab is building on a movement towards a greater understanding of how nature-based solutions perform. As part of the wider IGNITION project an extensive evidence base and supporting resources were created, to collate the existing evidence into a more accessible format for use within the project and for the sector as a whole. The Greater Manchester Combined Authority (GMCA) and Business in the Community (BITC) initially collated over 1000 existing evidence items across 12 different benefit types, covering environmental and socio-economic areas. The University of Salford is now host to this resource on behalf of the project and will aim continue it being a liver repository of information. The databases contain over 1000 evidence items across 12 different benefits for the five different NBS types, covering environmental and socio-economic areas. The databases contain:

To produce the NBS Evidence Base the IGNITION team undertook a rapid-review of the existing evidence, including academic research, demonstration projects, technical reports and policy documents. The approach to the collection of evidence was made as systematic as possible by following a protocol for searching of evidence items, using common key search terms, and consistently recording quantitative and qualitative evidence in a structured database. A range of evidence types were used in order to minimise bias.

The IGNITION NBS evidence base is a catalogue of evidence on the benefits of five different types of NBS:

All downloads are Excel files.

If you have data available to feature in the evidence base please contact UoS-IgnitionLL@salford.ac.uk.